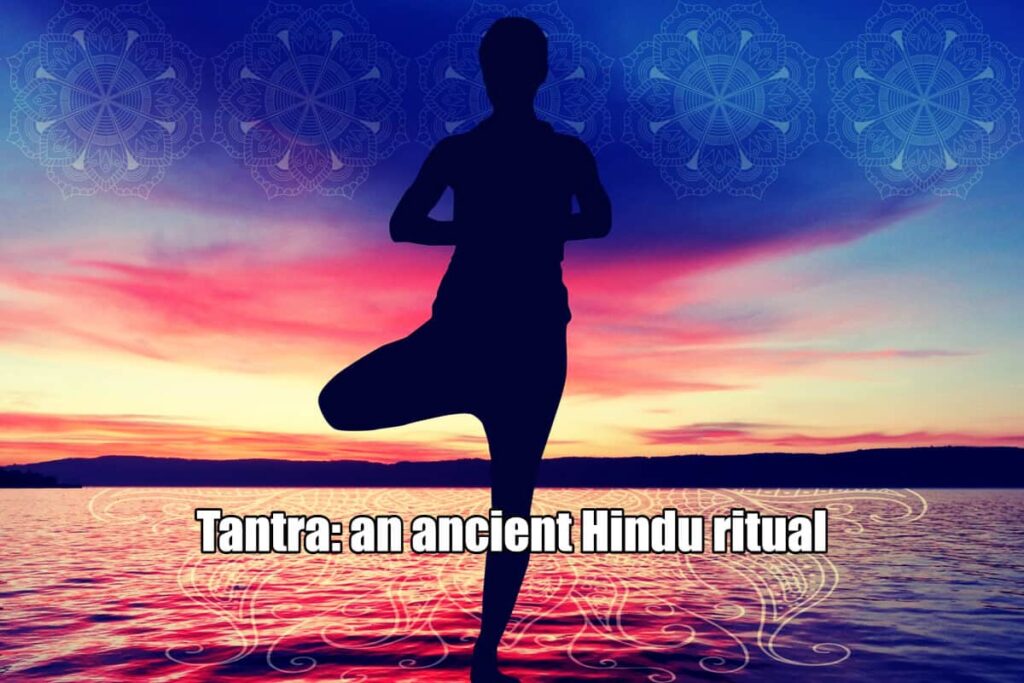 Tantra is possibly one of the oldest and most disused branches of Indian spiritual rituals, despite the large number of texts written about this practice. This ancient Hindu practice dates back to the 5th century BC and emerged as a form of meditation aimed at maintaining a calm sense of mind and sensuality as a way of reaching new spiritual levels.

The word “tantra” is a combination of the two words “tattva” (the science of cosmic laws) and “mantra” (a word repeated indefinitely to help concentration). So tantra uses the cosmic sciences to focus the mind and body to a higher level of spirituality.

The Vedic tradition of northern India

Many people considered tantra to be obscene and inappropriate for upper-class people, a kind of black magic. This view still exists today, but in reality, tantra is part of the Vedic tradition (a distinct branch of Hinduism practiced in northern India until 1500 BC) and is associated with Lord Shiva and Goddess Shakti. Surely you have heard of the temples of Khajuraho, where thousands of figures of couples having sex in hundreds of different positions are sculpted. The temples of Khajuraho (which by the way are UNESCO heritage of humanity) are the best example of the philosophy of the oldest tantra. Tantric massage was born within the Vedic religion as a more physical variation of classical tantra. It used manual therapy as a way of relaxing the body and pleasing the mind and over the years the practice became increasingly popular throughout Asia and different adaptations of massage were born. Therefore an East Asian Tantric massage will be different from that of India, although it will be based on similar principles. 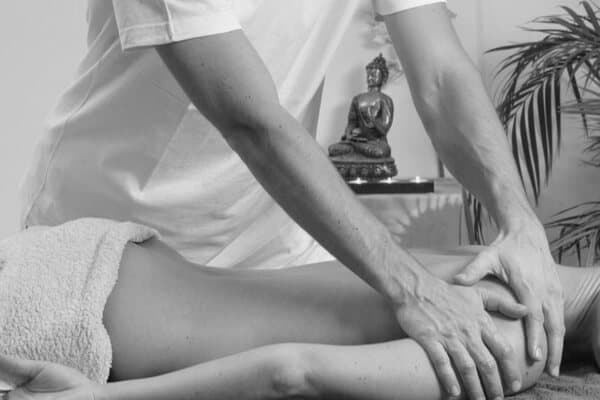