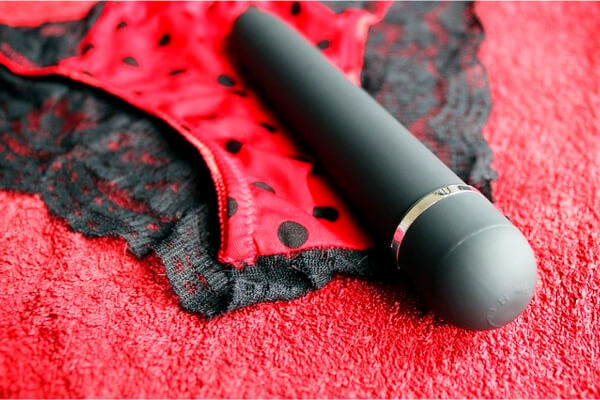 The seconds: the mechanical vibrators

Over time vibrators have become immensely popular to help anyone enhance their sexual experiences and enjoy a fuller sexuality. The sex toy industry moves an average of $15 billion every year, so this is a very important market to consider.