What is Hawaiian or lomi lomi massage? Benefits and properties 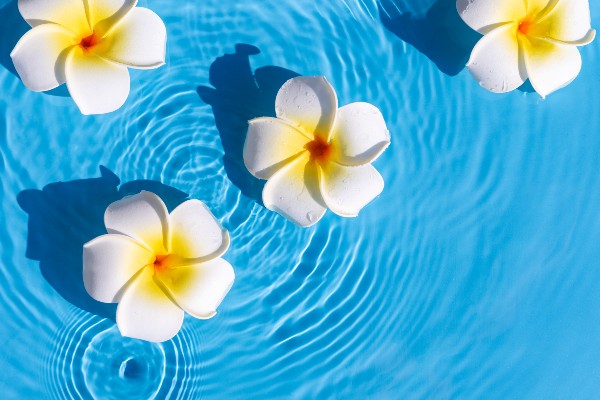 If you are looking for a massage that will take you to a state of maximum relaxation, you are in the right place. The Hawaiian massage, also known as Lomi-Lomi massage, is currently all the rage thanks to the numerous benefits it provides. We’ll tell you all the details in this new post!

What is Lomi-Lomi massage?

The Hawaiian massage is one of the deepest techniques that exist to achieve a deep degree of relaxation. This technique helps the patient to prevent stress and anxiety, as well as to promote the mobilization of the body’s joints. It is also highly beneficial for regulating blood circulation.

This technique is characterized by the use of fingers, hands and elbows to perform the massage and even prevent some injuries. It is basically about finding a balance between the spiritual and the psychophysical.

As its name suggests, this technique has its origins in traditional Hawaiian medicine, which dates back more than 4000 years. The healers conceived of the human organism as an energy centre that needed to be brought into balance and harmony, i.e. using philosophy to treat body and mind. It is important to note that Lomi-Lomi is not only based on massage, but that its true raison d’être is to reconnect with the spirit.

In 1893 the Hawaiian government banned spiritual traditions after years of political turmoil. They were not lost, however, but were practiced in secret until 1973, when a respected elder decided to teach anyone who wanted to learn all the knowledge she had acquired from her family. After several criticisms, the Hawaiian community resumed interest in the healing arts. 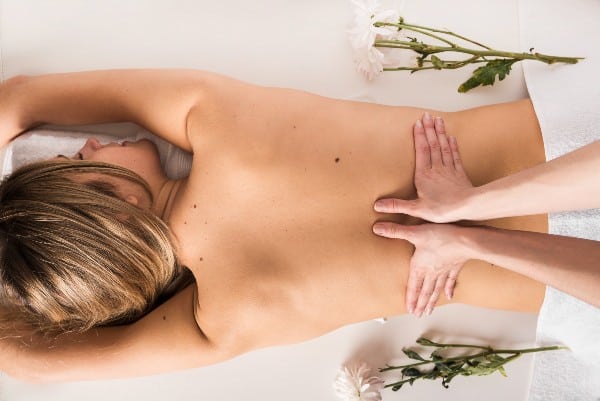 As mentioned above, this type of massage is characterized by a number of benefits for the body and mind, including the following:

How the Hawaiian massage is performed

It is true that although the movements for this type of massage are usually common, each therapist uses his or her own style through the ambience of the place and his or her own guidelines.

After achieving the ideal atmosphere, the therapist proceeds to perform intense and rhythmic movements with his fingers, hands, forearms and elbows, which have a certain resemblance to osteopathy and chiropractic. The force used will depend on the physical condition of each patient, as well as possible medical conditions, as bodily injuries may occur. Most commonly, this practice lasts around half an hour, although, as we have said, each specialist can adapt the session to the needs of the patient, in order to achieve the maximum level of relaxation. 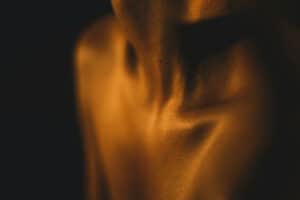 What is body-to-body massage?

31 Jan at 13:07
0
Massage has always been considered as the way to achieve wellness, it is a tradition that comes from the most…
View post

How to increase sexual desire: 5 tips for women and men

13 Dec 2022
0
What is libido? The meaning of this term is actually very simple, it is in fact the natural sexual desire.…
View post 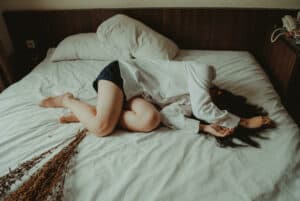 Do you have vaginismus? Get back to enjoying sex with these tips

10 Nov 2022
0
Having sex when you have a vaginal infection or inflammation can be uncomfortable. It can be frustrating to have a…
View post

3 Oct 2022
0
Who said that “dirty” sexual fantasies are the exclusive prerogative of men? These are the seven forbidden dreams that women…
View post
Menu
Santai Masajes uses its own and third party cookies to improve your browsing experience. You can accept cookies and we will not bother you again, or reject them. Privacy policy
Accept