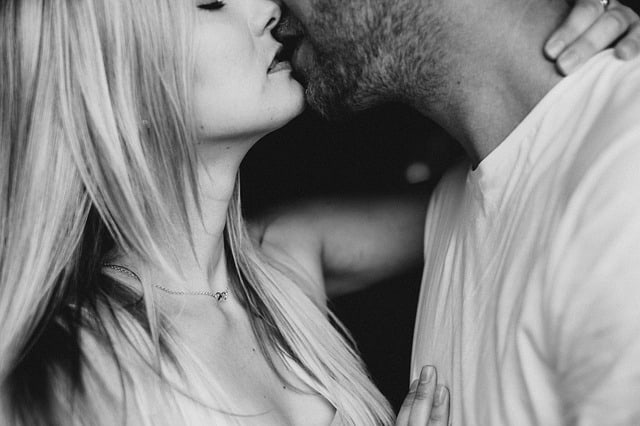 Again: a lot of variety and subjectivity 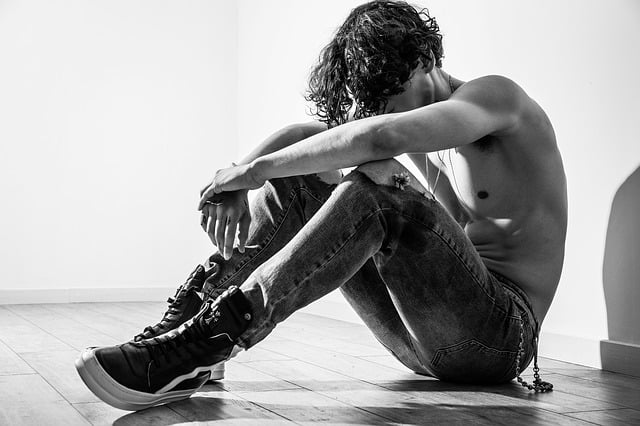 The penis is the most notable erogenous zone of the man’s body, being the glans and the inner part of the foreskin the zone where more nerve endings are concentrated. The frenulum that joins the foreskin to the glans is also a very sensitive area that can provoke or stimulate orgasm very intensely.

This is the area below the testicles between the scrotum and anus. Caresses and gentle pressure on the area can prolong orgasm and increase excitement.

It has been widely demonstrated that direct stimulation of the prostate produces great pleasure and enhances male orgasms, both in intensity and duration. A man’s orgasm can significantly increase in intensity if the prostate is stimulated directly while it is being produced, although many men are reluctant to be approached “through the back door”: prostate stimulation should be done from the rectum, about 5-8 centimeters from the anus. With a prostate massage we can get to very pleasantly stimulate this area and reach orgasm or ejaculation.

There are several zones in a man’s body that can induce not orgasm itself but excitement. Most of them can be stimulated during foreplay. The most notable are: