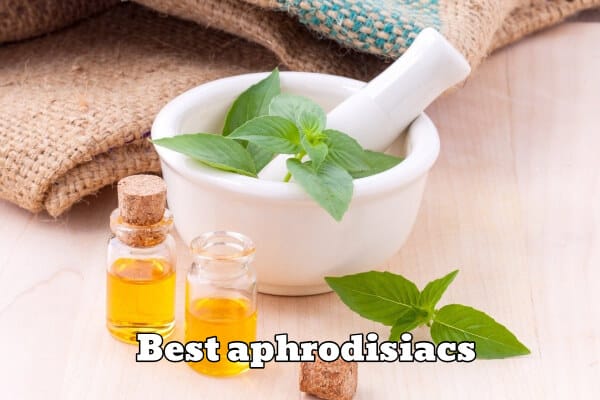 An aphrodisiac is a food or supplement that awakens the sexual instinct, provokes desire or increases sexual pleasure or performance. Aphrodisiacs have always been a hot topic, as evidenced by the large amount of advertising, substances halfway between the supplement and the drug that are marketed and all those products that exist and are supposed to have libido enhancing effects.

In this list we will review some of the (supposedly) most famous natural aphrodisiacs, to see if they really preach with what is said about them. As we’ll see, all that glitters isn’t gold.

There are many foods that are considered aphrodisiacs but are not really. Let’s review those foods

Oysters are a very important source of zinc, which has a key role in the production of testosterone in men. They are also an important source of iron and calcium, as well as Vitamin A. Although there is no clear evidence about the role of oysters in libido, it appears that the amino acids they contain may increase sexual function.

Chocolate contains a lot of antioxidants, catechins and melatonin, which help to relax and control blood pressure. Although chocolate alone is not an aphrodisiac as such, the effects it has on rest and sleep are believed to have results in sexual performance.

Pumpkin seeds are a very important source of tryptophan, which is the precursor of serotonin. This hormone plays a key role in regulating many processes in the human body, including mood, sleep and sexual appetite.

Ginseng is one of the most widely used roots in Chinese medicine for millennia. Some studies have shown that it can improve sexual performance in men by promoting a good mood and increasing blood nitric oxide, which would help maintain better erections. 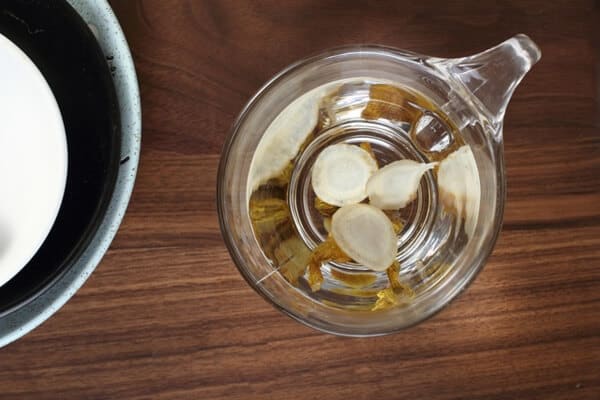 Saffron has shown positive results in improving the symptoms of light to moderate depression, so these effects on mood and humor are helpful in making our sexual relationships more enjoyable.

Maca is considered the viagra of the Andes and is a root cultivated mainly in Peru and Bolivia. Maca regulates the endocrine and hormonal system and has been used for millennia as a sexual and fertility enhancer.

Ginkgo Biloba is a tree that has always been used in traditional Chinese medicine. Used to solve circulatory problems (it has vasodilatory properties) it has also been used at times to enhance memory and depressive processes.